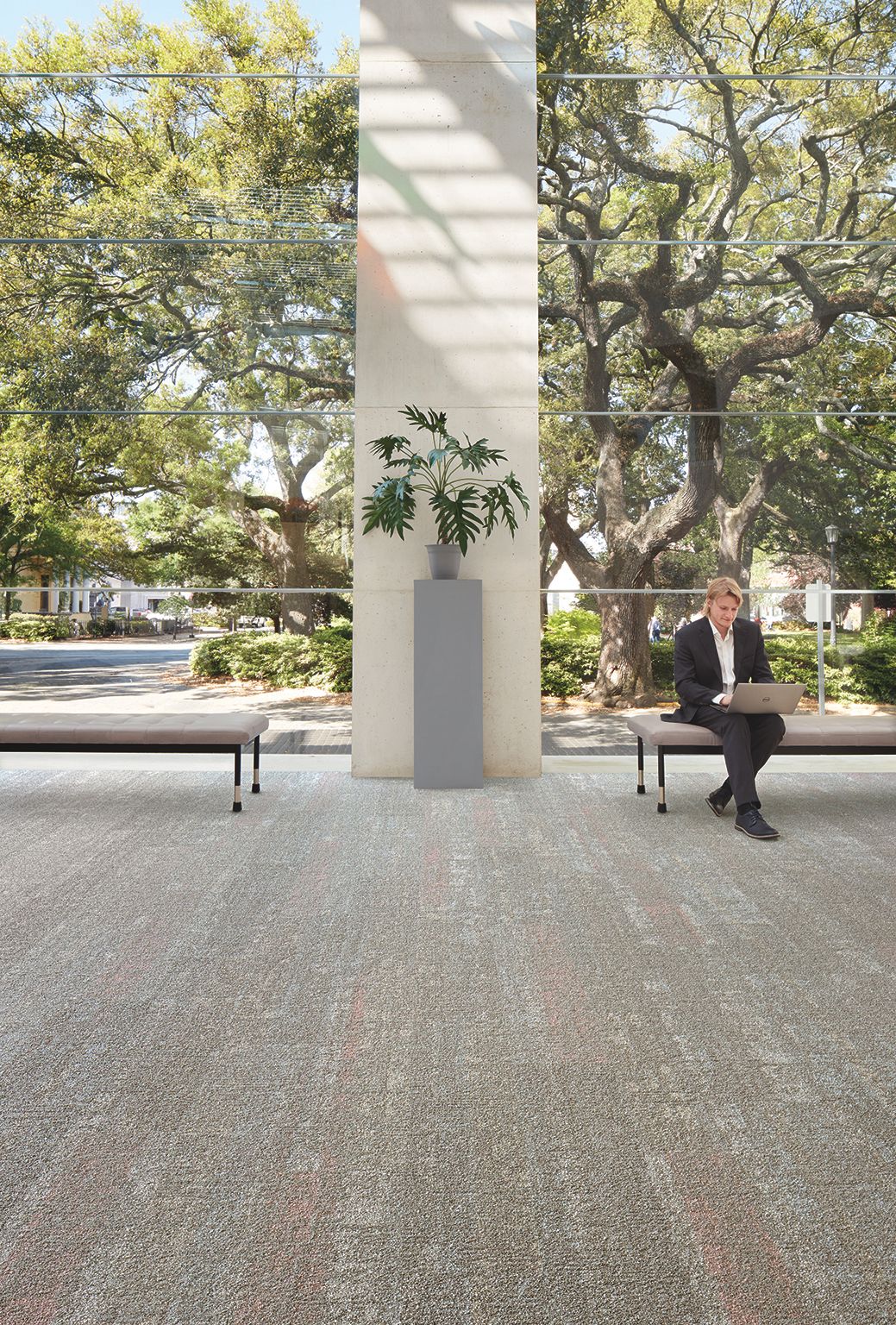 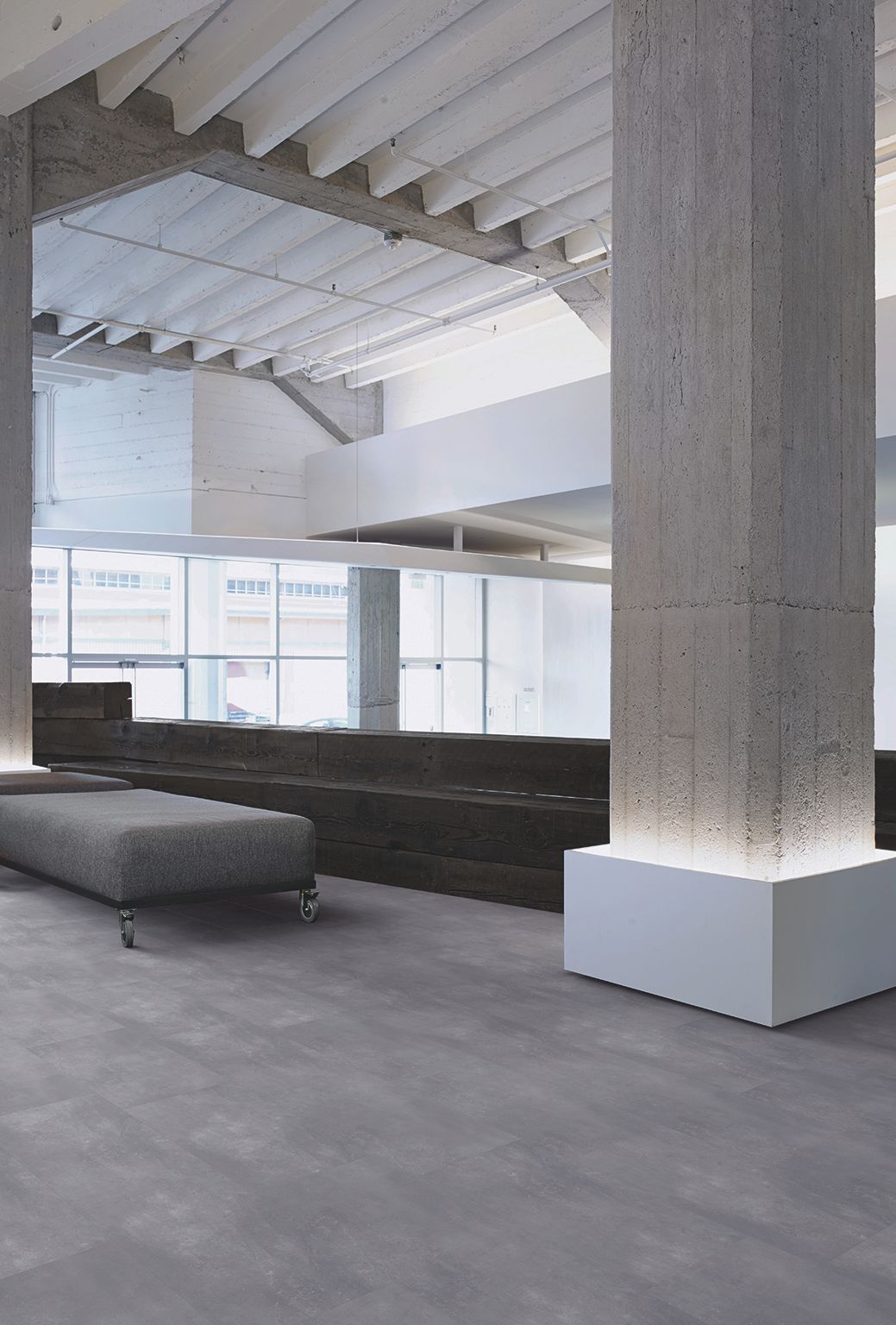 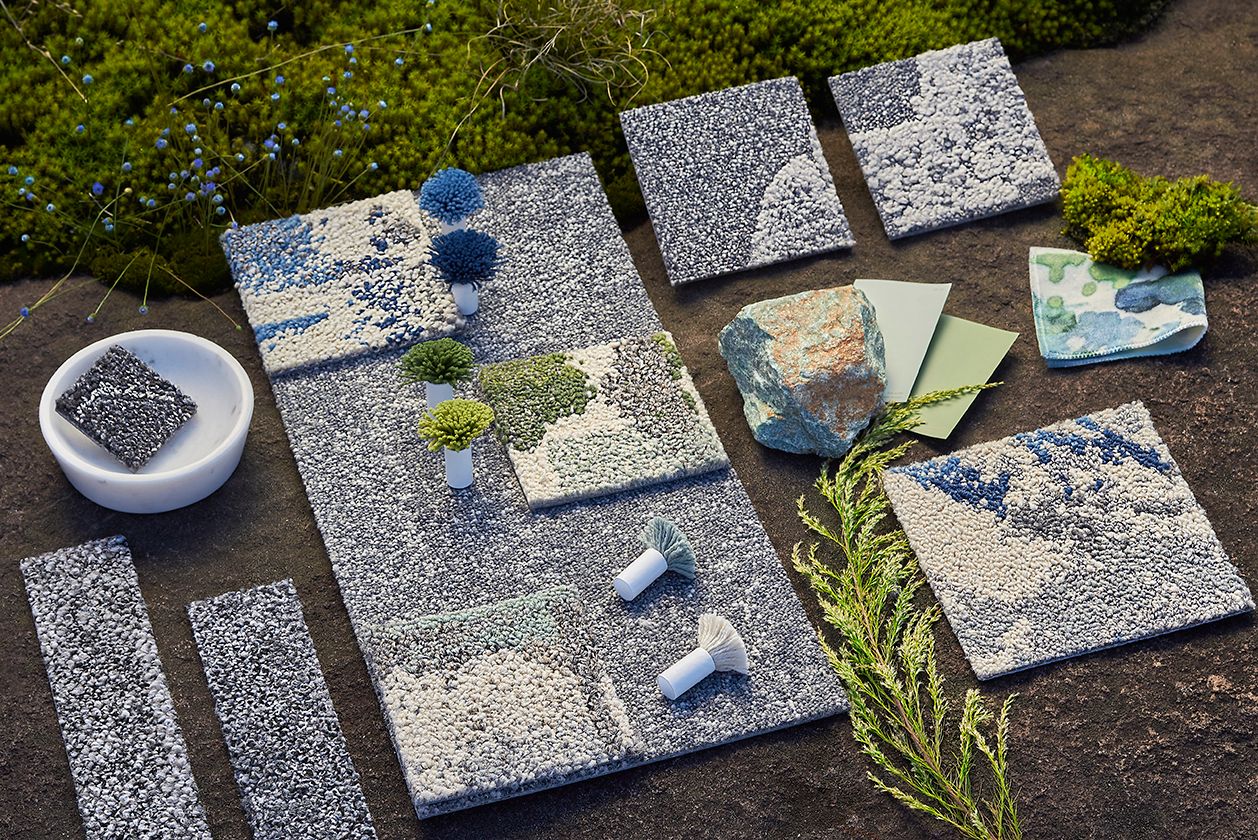 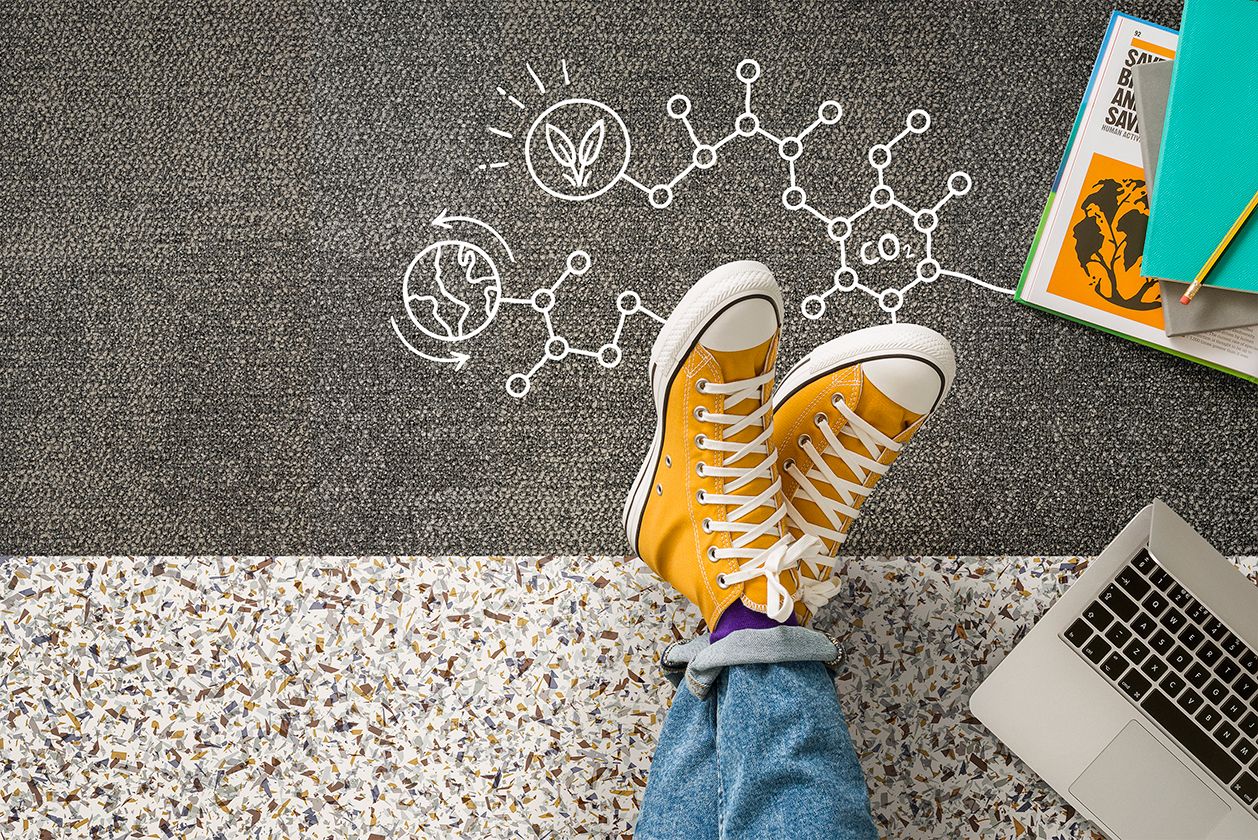 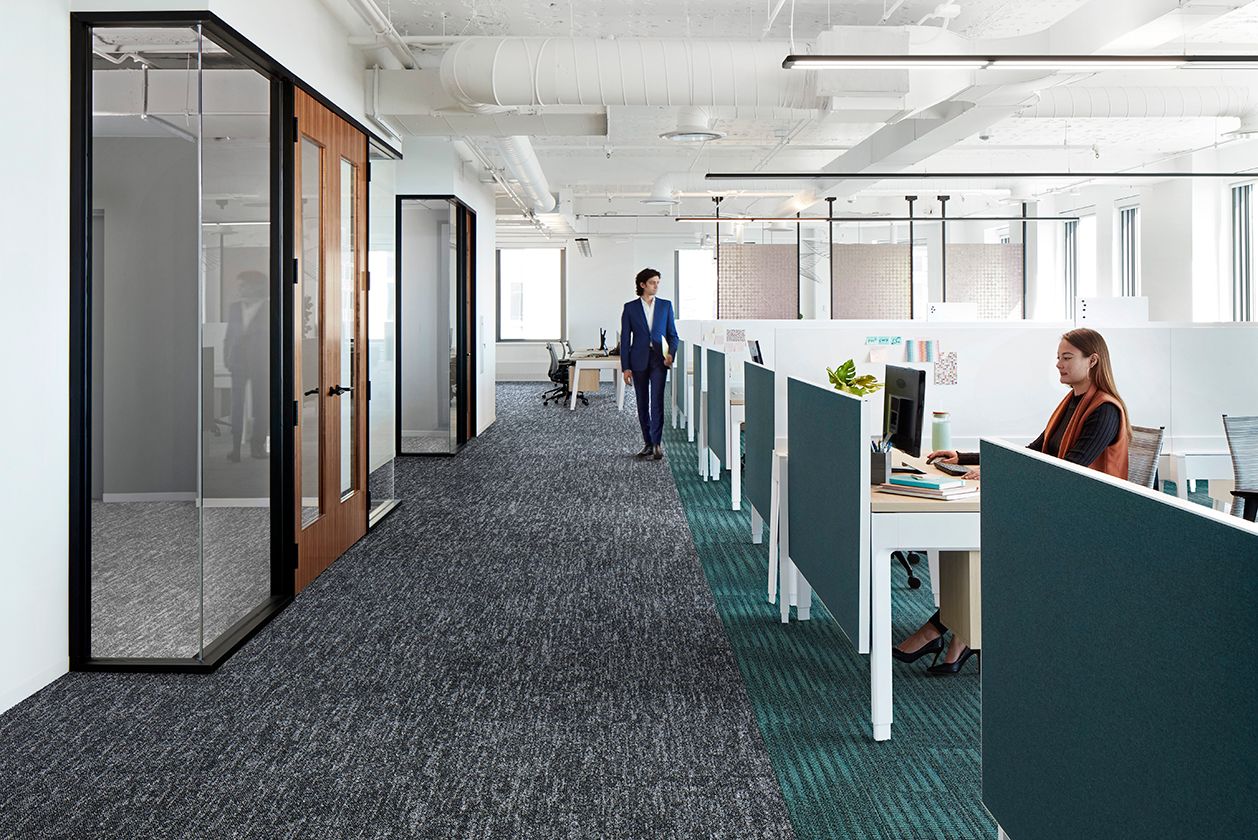 ATLANTA, July 19, 2018 – Interface announces its 2017 EcoMetrics™, demonstrating significant progress toward Mission Zero®, which challenges the company to eliminate any negative impact it has on the environment by 2020. The updated metrics reveal Interface has reduced its greenhouse gas emissions intensity from energy use at manufacturing facilities by an estimated 96 percent since 1996. This continued investment and dedication to addressing climate change is, in part, what led to the company being named one of the top three global sustainability leaders in the 2018 GlobeScan-SustainAbility Leaders Survey. Interface is the only company to be recognized for 21 consecutive years, remaining in the top four since the study launched in 1997.

The global commercial flooring company has led business in sustainability and innovation since 1994, and in 2016 embarked on a new sustainability mission, Climate Take Back™, which moves the company from “doing no harm” to doing good. This new undertaking is focused on addressing the biggest problem facing humanity, global warming. As the company works to bring its Climate Take Back vision to life, it has unveiled products that store more carbon than it takes to make them, including a prototype tile, and subsequently, a new commercially available backing, CircuitBac™ Green. Interface has engaged the support of industry leaders, customers, partners and sustainability leaders to help achieve its ambitious goals, which was evident through its lobbying efforts and support of California’s carpet recycling bill, AB 1158. Most recently, Interface announced Carbon Neutral FloorsTM across its entire global product portfolio. This is key to moving the company toward meeting its goals to become restorative to the planet.

Highlights from the most recent EcoMetrics data include:

“It is gratifying to see how far we’ve come to drive change in industry and in our own business with Mission Zero, but we know there is still work to be done and we remain incredibly optimistic,” says Erin Meezan, Interface’s chief sustainability officer. “As we draw nearer to reaching our goal of no negative environmental impact, we are focusing our efforts on creating a positive impact and ultimately, a climate fit for life.”

The GlobeScan and SustainAbility recognition is further affirmation of the impact the company has made around the world. Earning a spot in the top three with Unilever and Patagonia, Interface continues to be the only company to remain on the list each year since the survey first launched in 1997, and has been cited in the top four every year since 1998. Since 1997, the Sustainability Leaders Survey has tracked expert opinions on corporate sustainability, along with views about organizations leading the movement. It has become one of the most highly respected sustainability surveys and is used to track trends and provide industry insights to leaders in non-government organizations and the public and private sectors.

Interface Inc. is a world-leading modular flooring company with a fully integrated collection of carpet tiles and resilient flooring. Our modular system helps customers create interior spaces while positively impacting the people who use them and our planet.