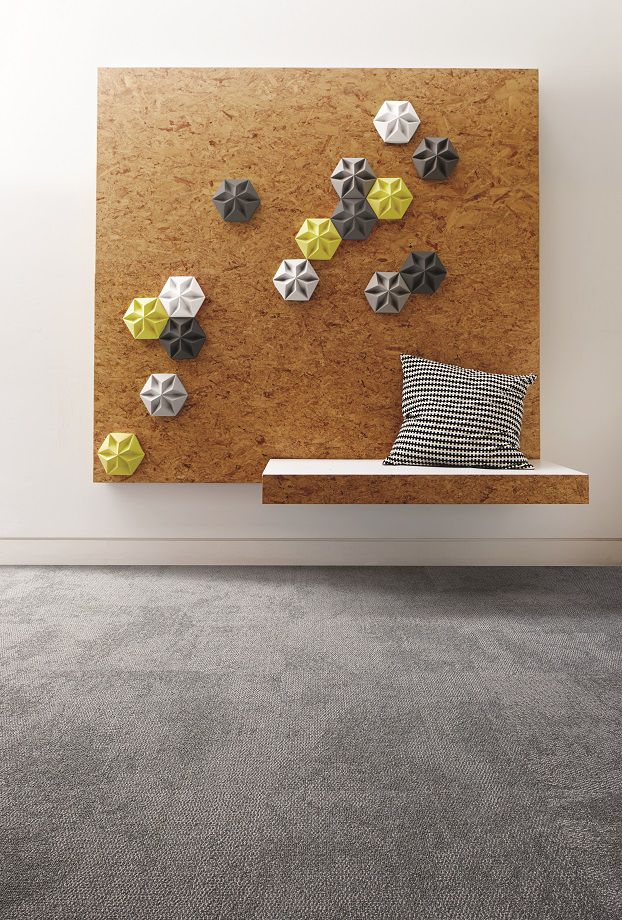 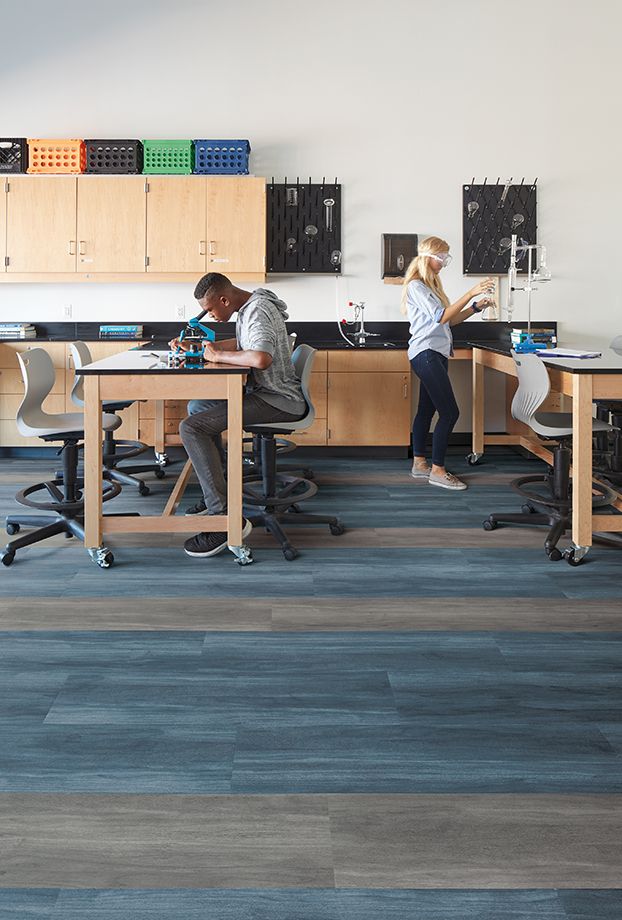 The tests described in these reports were carried out at the request of Interface to determine the sound absorption coefficients of a sample of CushionBacRE™ carpet tiles without additional underlay.

The tests were carried out using the Reverberation Chamber of the School of Electrical and Computer Engineering, The Royal Melbourne Institute of Technology Limited.

The equipment used to perform these tests has been calibrated at an accredited laboratory and is in current calibration.